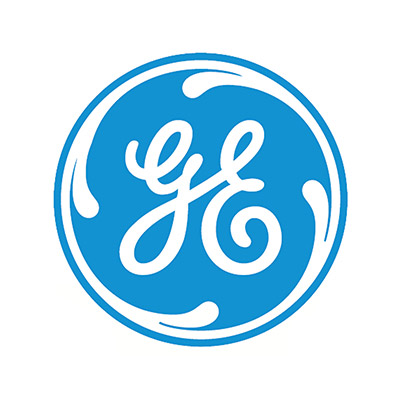 Demonstration of software for generating LAYER and SCAN open source protocols allowing researchers to take any STL (CAD) file as input and generate machine-independent protocols for manufacturing the part on any PBFAM machine using a machine controller interface developed in LABVIEW.

Development and demonstration of an open, layered protocol for Powder Bed Fusion Additive Manufacturing (PBFAM) that will provide specification of behavior, monitoring, and control within PBFAM systems. This will enable real-time monitoring and control of essential process parameters independent of PBFAM machine type.

No standard protocol currently exists for driving powder bed fusion additive manufacturing (PBFAM) machines which hinders research efforts since users do not have access to specific process parameter information and toolpaths. This limits the ability of researchers to perform controlled validation experiments of modeling efforts in AM and hinders the development of more robust process control. Central to this project was the concept of building a set of protocols and a control system that would enable future development of feedforward and feedback control of the PBFAM process.

The objective of the program was to develop protocol and programs that would take any STL file as input and generate a machine-independent protocol for manufacturing the part on a PBFAM system. The goals of the program were to enhance AM control research efforts by establishing a LAYER protocol and a SCAN protocol, to demonstrate the efficiency of each by writing software to generate LAYER and SCAN files from STL files, and to write a PBFAM machine controller for generating actual parts using the SCAN protocol. The team leveraged existing open source software whenever possible to avoid duplication of effort.

Test several PBFAM machines including machines from the Fraunhofer Institute, a commercial system, and a machine designed by GEGRC

This project enhanced AM control research efforts by establishing LAYER and SCAN protocols which were both designed to be independent of PBFAM machine type and demonstrating the ability of each by writing software to generate LAYER and SCAN files from STL files along with providing a PBFAM controller for generating actual parts using the SCAN protocol. The project provided software that, through open source developments, can become an effective tool to enable researchers to develop PBFAM processes with controlled experiments and computational models.

In addition to providing a standard seamless interface to PBFAM machines, the protocol can be used to set boundary conditions for Finite Element Analysis (FEA) which involves communicating the beam paths to finite element software through a file format or software automation interface such as Active X/COM. By leveraging these simulations, optimal beam paths may be developed over time.

As a demonstration of the results from the developed LAYER and SCAN protocols, the team developed a LABVIEW-based machine controller to interpret the SCAN file and stream commands over a communication interface to run actual PBFAM machines per the protocol. Using the STL files from the protocols developed during the project and only the software generated during the project, the team successfully printed a bracket geometry and a blade geometry as demonstration parts.

All the protocols and computer code, including the PBFAM Machine Controller, are available to the open source community under the Apache 2.0 License Agreement within the software repository GitHub to encourage wide acceptance and use of the standards. Training materials were generated to support efforts to implement the protocol in other hardware and software instantiation.

The following items are available on the GitHub repository: